As promised last time, I am back with more details of my exciting internship at Fresenius in Lake Zurich, Illinois!

After a look at my calendar after an amazing Memorial Day weekend away from Chicago (more details later on), I have just realized that three weeks have passed already. It’s incredible how fast time files if you are engaged all the time with stuff you like! 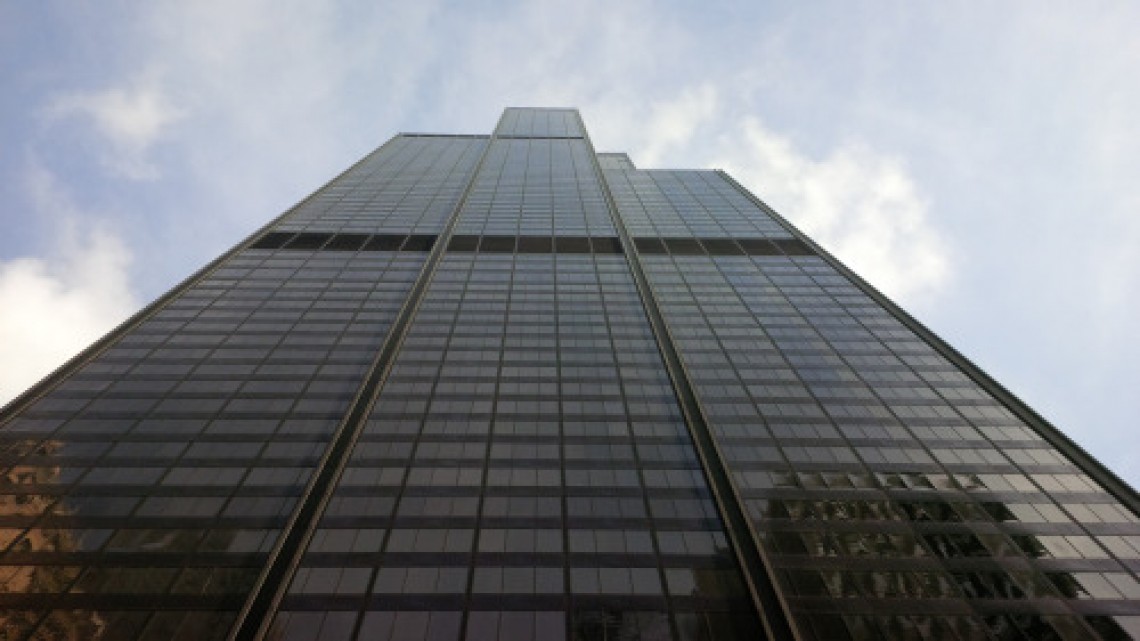 Let’s start with the city of Chicago! I’ve never thought that skyscrapers could be so impressive, but they are! For the first few times in Chicago I just started exploring the city a little bit to get familiar with the area and all the sights. I always find it interesting how a city feels when you use different means of transportation, so I tried nearly everything…a taxi, an Uber, a rented bicycle, buses, the Metro, an water-taxi and of course a lot of walking was involved. Unfortunately Uber doesn’t offer their helicopter service at the moment in Chicago, because that’s the only thing I missed out so far ;-) 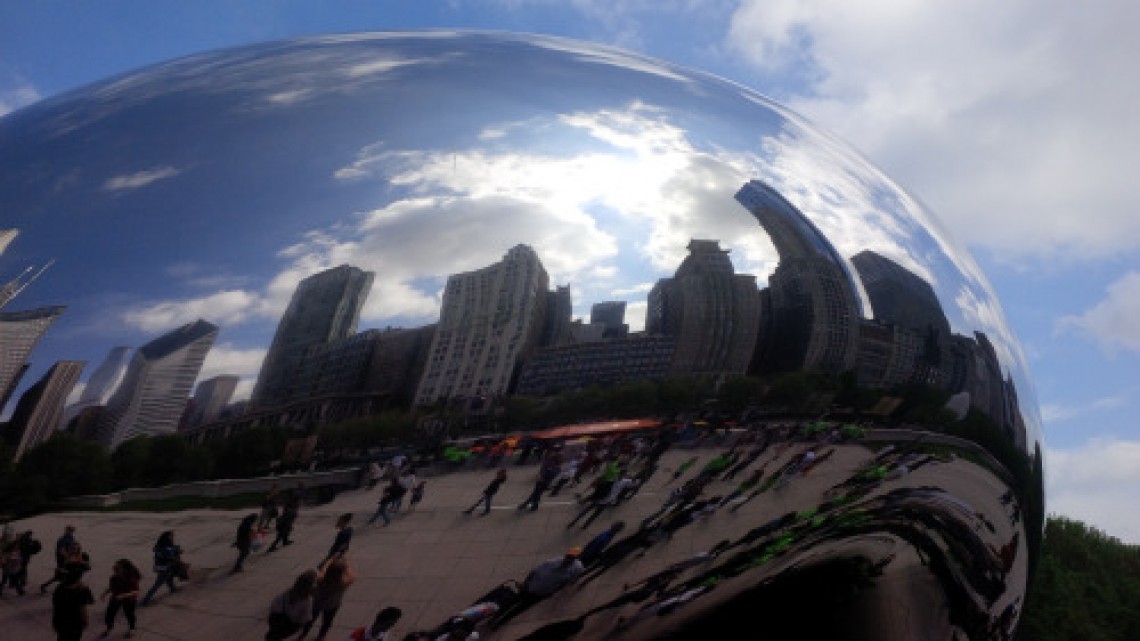 But back to my promise to tell you some details about my actual work. As already discussed during the job interview I wanted to get familiar with the SharePoint Server. Before the internship I only knew the system from an user perspective but thanks to Don, a SharePoint administrator for years, I’m also getting very valuable insights in the configuration and administration!

Don takes time to show me something new every day and provides me with helpful hints all the time, while I’m working on my first project, which will be finished this week. This project is about improving an existing search application on the local intranet. As this is only a small part of a bigger project, there should be a lot to come and I’m looking forward to it! 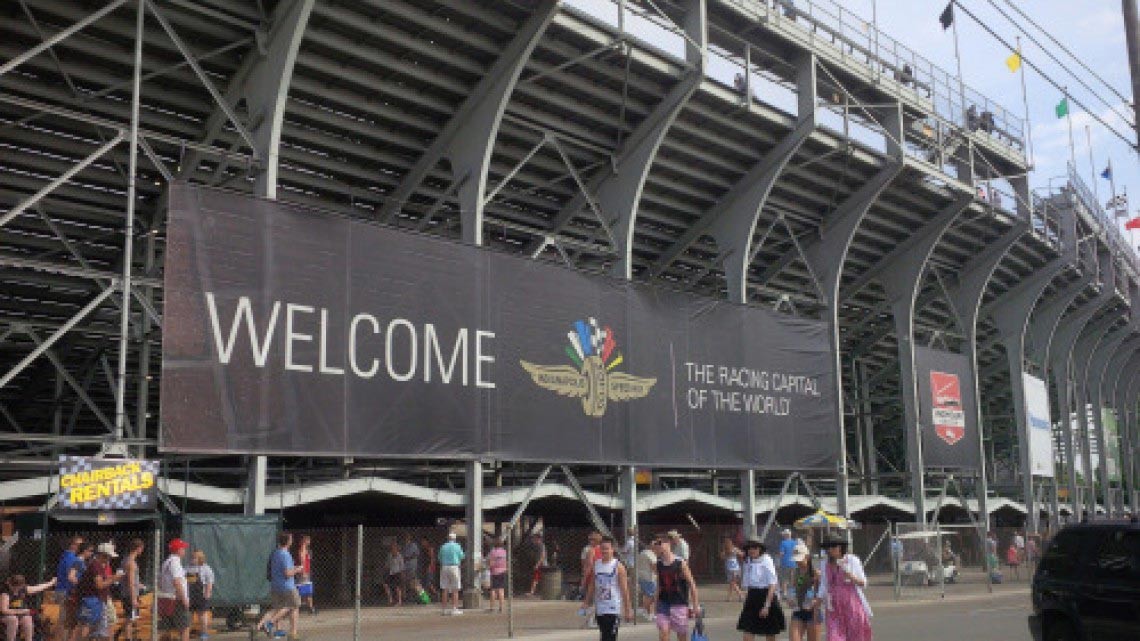 As mentioned in the beginning the Memorial Day weekend was awesome! I went with a friend to Indianapolis, which is only three and a half hours away, to the famous Indy 500 race and it was a blast! Beforehand I saw that this is one of the biggest sport events in the world with 250,000 people attending, but what I experienced there was way beyond every expectation! Hundreds of people everywhere, people renting their yards for parking, a lot of barbecue, a lot of sport enthusiasts as well as people who just went there for the party. Definitely worth to be a part of, at least once! 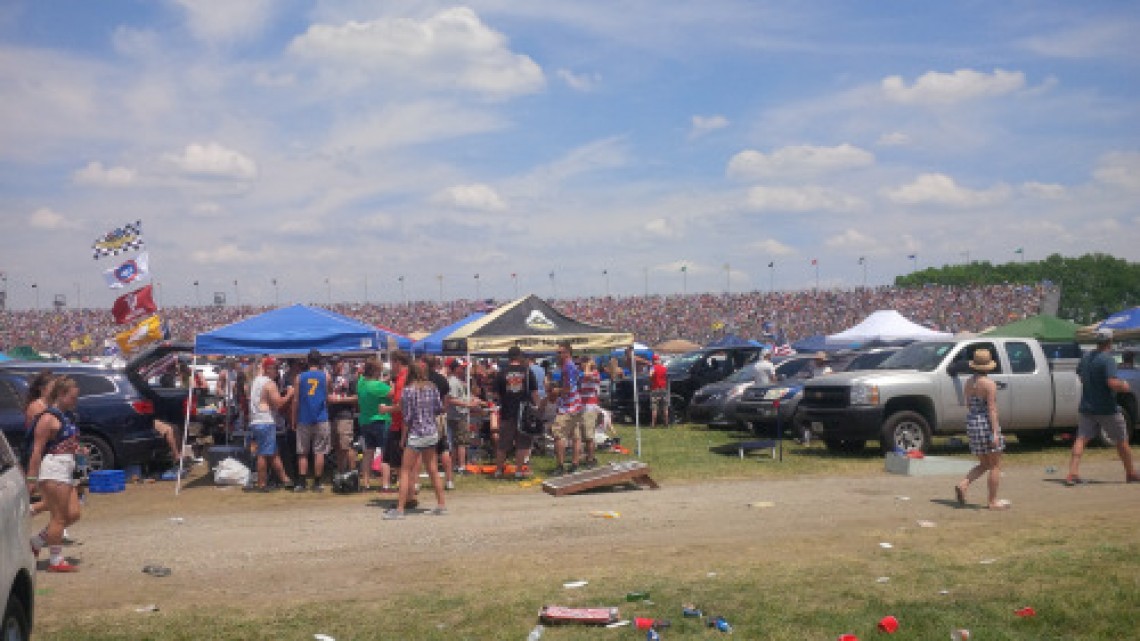 After the race we drove another three hours south to the Mammoth Caves National Park, which is, with over 400 miles, the longest cave system in the world. Unfortunately it was raining a lot during the day so we had to skip the planned kayaking in the National Park. Nevertheless, the tour through the caves was very informative and entertaining but most of the times it was too dark to provide you with any good photos of the caves ;-)

The only downside of this awesome weekend away was the way back home…Originally it should have been only seven and a half hours, but due to a lot of traffic jams on the way we needed about nine hours. Anyways, these experiences were worth every minute in the traffic jam!

So far, so good, but there’s a lot of amazing stuff planned for the next weeks, so you better stay tuned! 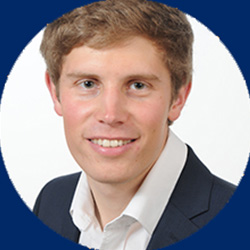 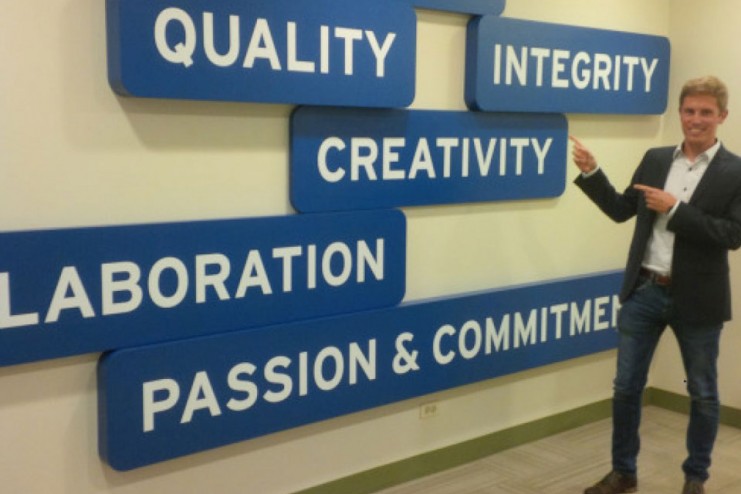 “Sodala!” as we say in my home region when we finished something and are ready to start with a new task. As I’ve finished the first Sharepoint project last week, I’d like to provide you with a few... 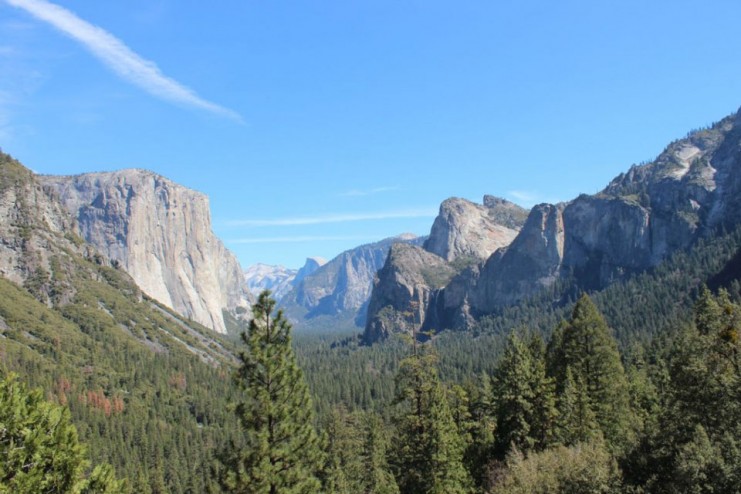 Life is an adventure and Blind Applying is the living proof!

I got to know Blind Applying late in 2013 (actually I heard about it for the first time a few days after the application deadline 2013!). It was like love at the first sight! I loved the idea of...